President Donald Trump became waylaid when asked to name his goals for a second term, never ultimately stating what he hopes to do if reelected when given an opportunity to explain.
Instead, Trump made vague references to "experience" during his answer during a Fox News event without listing policy items he hopes to see enacted or problems he'd like to resolve.
The answer encapsulated what some of Trump's political advisers fear is an unfocused approach to reelection a little more than four months before ballots are cast. They hope he will begin using his platform to define rival Joe Biden and articulate his argument for being reelected.
But presented the chance Thursday — host Sean Hannity asked Trump to name his "top priority items for a second term" — Trump became distracted with old grievances and never ultimately named a single goal. #Trump #CNN #News 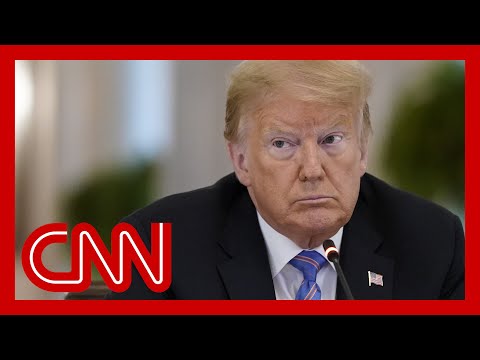