In the wake of George Floyd's death, activists have risen up to speak out about racial injustices in the United States and around the world. CBS News spoke to several about the significance of being antiracist and why just not being racist isn't enough. Author and activist Sonya Renee Taylor joined CBSN to explain. 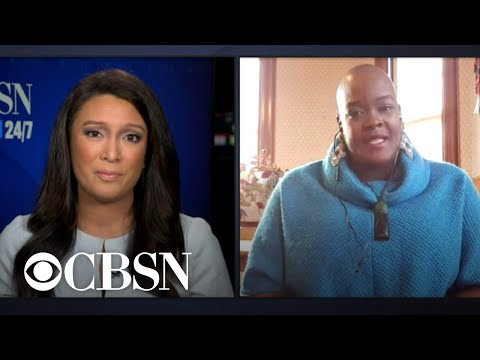