Chokeholds are no joking matter. Cenk Uygur and Ana Kasparian discuss on The Young Turks. Keep Hope (and TYT) Alive: http://tyt.com/go Read more here: https://www.cbsnews.com/news/elijah-mcclain-petition-2-million-signatures-one-year-after-death/ "Elijah McClain, a 23-year-old black man, died last summer after being detained by police and injected with ketamine by first responders in Aurora, Colorado. Nearly a year later, a Change.org petition seeking justice for McClain has gained over two million signatures in just three weeks. Piper Rundell told CBS News that she decided to create the petition after McClain's coworker told her about his death "nearly in tears." "Hearing that there were cases of police brutality that were happening so close to where I lived kind of inspired me to start the petition — I was just hoping I could do something," Rundell said. "When the petition got 100 signatures I was so thrilled … I'm sure you can imagine my excitement when there were 100,000 signatures and now it's gained over 2 million." Hosts: Cenk Uygur, Ana Kasparian Cast: Cenk Uygur, Ana Kasparian *** The Largest Online News Show in the World. Hosted by Cenk Uygur and Ana Kasparian. LIVE STREAMING weekdays 6-8pm ET. http://tyt.com/live Subscribe to The Young Turks on YouTube: http://youtube.com/subscription_center?add_user=theyoungturks TYT on Facebook: http://facebook.com/theyoungturks
TYT on Twitter: http://twitter.com/theyoungturks
TYT on Instagram: http://instagram.com/theyoungturks Merch: http://www.shoptyt.com Donate to TYT https://patreon.com/tytnetwork
http://tyt.com/donate Download audio and video of the full two-hour show on-demand + the members-only postgame show by becoming a member at http://tyt.com/join/. Your membership supports the day to day operations and is vital for our continued success and growth. Gift membership: http://tyt.com/gift Producer, Senior Producer, and Executive Producer membership: http://go.tyt.com/producer Young Turk (n), 1. Young progressive or insurgent member of an institution, movement, or political party. 2. A young person who rebels against authority or societal expectations. (American Heritage Dictionary) #TYT #TheYoungTurks #BreakingNews 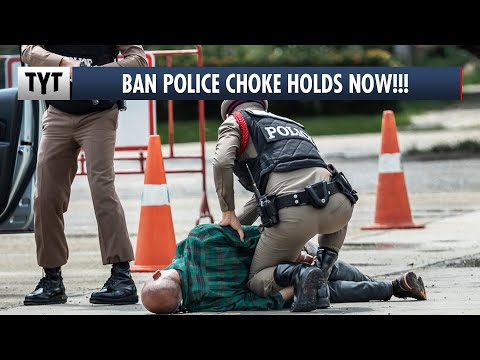