During a lengthy NBA career, which including 4 titles, John Salley was on a different journey. He became a vegetarian during his playing days before going vegan in 2007. Now the TV host and chef has his very own vegan restaurant, the brand new Cafe Organix in San Bernardino, and we were there for the grand opening 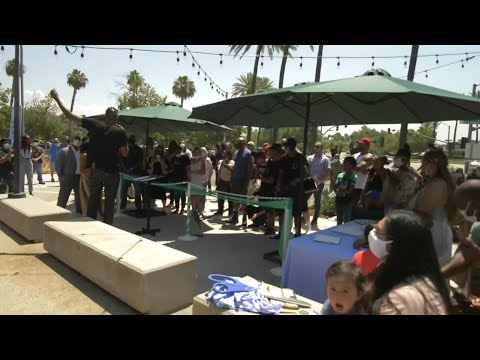