Russian intelligence officers for the military intelligence GRU recently offered money to Taliban militants in Afghanistan as rewards if they killed US or UK troops there, a European intelligence official told CNN. The official was unclear as to the precise Russian motivation, but said the incentives had, in their assessment, led to coalition casualties. The official did not specify as to the date of the casualties, their number or nationality, or whether these were fatalities or injuries.
#CNN #News 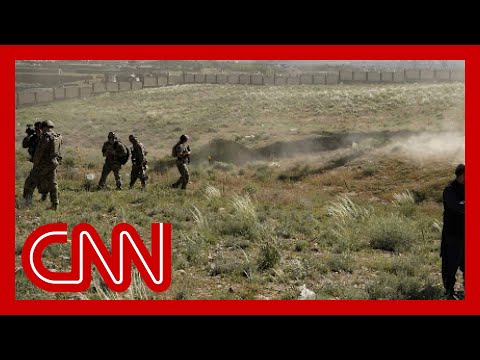