On Monday the U.S. Supreme Court struck down a Louisiana law that would have effectively shuttered most abortion clinics within the state. Chief Justice John Roberts sided with the court's four liberal justices in the 5-4 decision. Meanwhile in Mississippi, lawmakers voted on Sunday to change the state's flag, which features a Confederate emblem. CBS News reporter Kate Smith joins CBSN with the details. 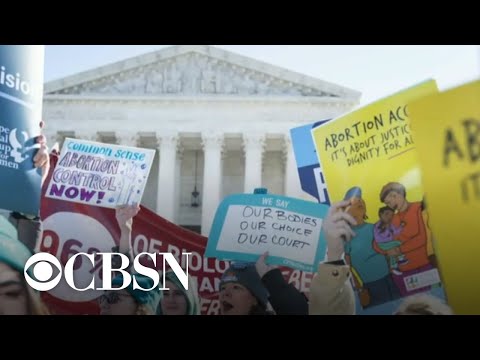