Actress Naya Rivera, known for her role on "Glee," is believed to have drowned while boating with her son on a California lake, authorities said Thursday. Rivera was reported missing on Wednesday, when her 4-year-old son was found on a pontoon boat by himself. Watch the news conference from the Ventura County Sheriff's Department. 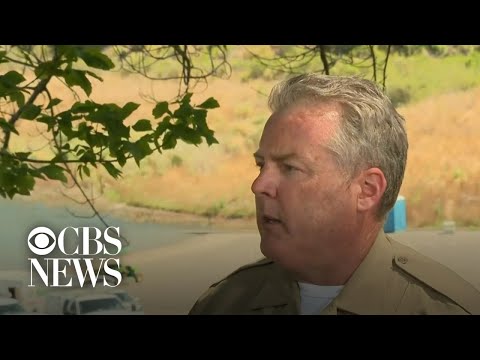