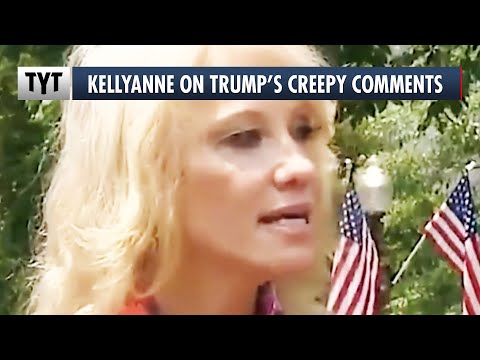 Several people killed as plane skids off runway in India

Turkey looks to play a bigger role in uplifting Sudan

Doctor explains why you don’t want to be in his ICU...