Author Leslie Kern thinks the way cities are built is sexist. Cenk Uygur and Ana Kasparian discuss on The Young Turks. Keep Hope (and TYT) Alive: http://tyt.com/go Read more here: https://www.theguardian.com/artanddesign/2020/jul/06/upward-thrusting-buildings-ejaculating-cities-sexist-leslie-kern-phallic-feminist-city-toxic-masculinity "Glass ceilings and phallic towers. Mean streets and dark alleys. Road names and statues of men. From the physical to the metaphorical, the city is filled with reminders of masculine power. And yet we rarely talk of the urban landscape as an active participant in gender inequality. A building, no matter how phallic, isn’t actually misogynist, is it? Surely a skyscraper isn’t responsible for sexual harassment, the wage gap, or even the glass ceiling, whether it has a literal one up top or not? That said, our built environments can still reflect patterns of gender-based discrimination. To imagine the city and its structures as neutral places where complicated human social relations are staged is to ignore the simple fact that people built these places. As the feminist geographer Jane Darke has said: “Our cities are patriarchy written in stone, brick, glass and concrete.” In other words, cities reflect the norms of the societies that build them. And sexism is a deep-rooted norm." Hosts: Cenk Uygur, Ana Kasparian Cast: Cenk Uygur, Ana Kasparian *** The Largest Online News Show in the World. Hosted by Cenk Uygur and Ana Kasparian. LIVE STREAMING weekdays 6-8pm ET. http://tyt.com/live Subscribe to The Young Turks on YouTube: http://youtube.com/subscription_center?add_user=theyoungturks TYT on Facebook: http://facebook.com/theyoungturks
TYT on Twitter: http://twitter.com/theyoungturks
TYT on Instagram: http://instagram.com/theyoungturks Merch: http://www.shoptyt.com Donate to TYT https://patreon.com/tytnetwork
http://tyt.com/donate Download audio and video of the full two-hour show on-demand + the members-only postgame show by becoming a member at http://tyt.com/join/. Your membership supports the day to day operations and is vital for our continued success and growth. Gift membership: http://tyt.com/gift Producer, Senior Producer, and Executive Producer membership: http://go.tyt.com/producer Young Turk (n), 1. Young progressive or insurgent member of an institution, movement, or political party. 2. A young person who rebels against authority or societal expectations. (American Heritage Dictionary) #TYT #TheYoungTurks #BreakingNews 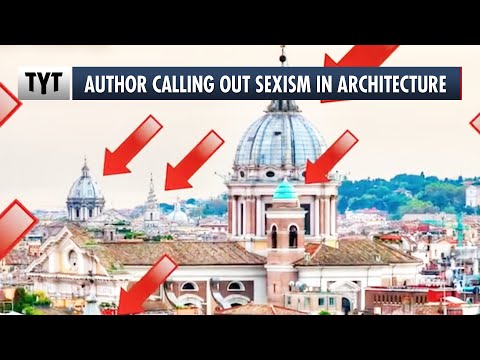