The National Football League's Washington franchise will change the Redskins name and logo, the team announced Monday in a statement. The new name of the team was not revealed. The announcement comes just days after the team said that a "thorough review" of the name would be conducted. The name has long been denounced by Native American groups as an ethnic slur.
#CNN #News 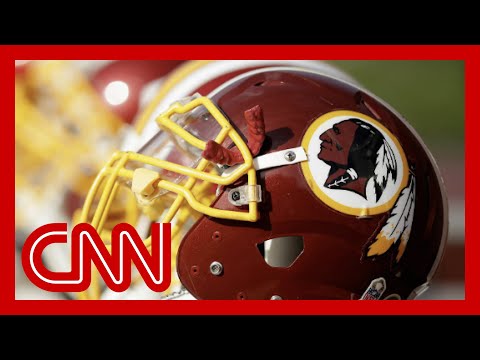