In a brief set of prepared comments, Tucker Carlson (finally) addressed the revelation that his now-former top writer, Blake Neff, was secretly posting racist and sexist material on an online forum. "On Friday, many of those posts became public," Carlson said. "Blake was horrified by the story and he was ashamed. Friday afternoon he resigned from his job."
Carlson said the comments Neff wrote under a pseudonym on the online forum were "wrong" and that he does not "endorse those words." Carlson continued, "It is wrong to attack people for qualities they cannot control. In this country, we judge people for what they do, not for how they were born. We often say that because we mean it." Carlson added that Neff "fell short of that standard and he has paid a very high price for it." #TuckerCarlson #CNN #News 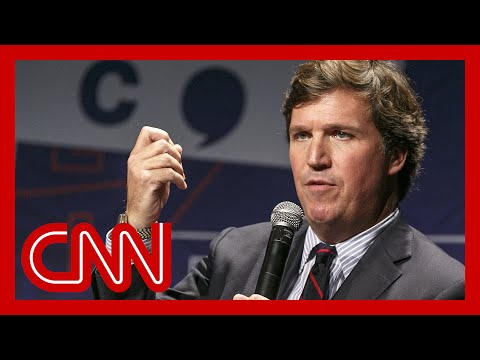