Zindzi Mandela, the youngest daughter of Nelson and Winnie Mandela, has died at the age of 59. She grew up involved in the fight against apartheid and was serving as South Africa's ambassador to Denmark at the time of her death. CBSN has more, including portions of an interview Zindzi Mandela did with Bob Simon for "60 Minutes" in 2010. 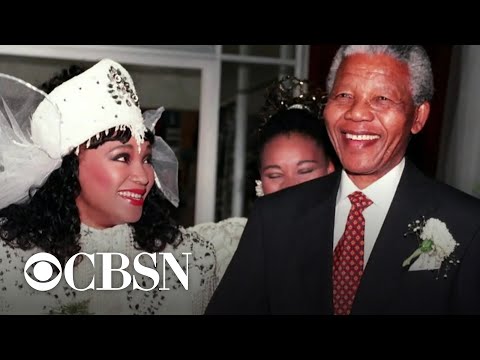