Former FBI director James Comey has accepted an invitation from Senate Republicans to testify about the origins of what became special counsel Robert Mueller's investigation into the 2016 election. Vox politics and policy reporter Li Zhou spoke to "Red and Blue" host Elaine Quijano about what Republicans want to learn from Comey, as well as current FBI Director Chris Wray's testimony on Russian meddling in the 2020 election. 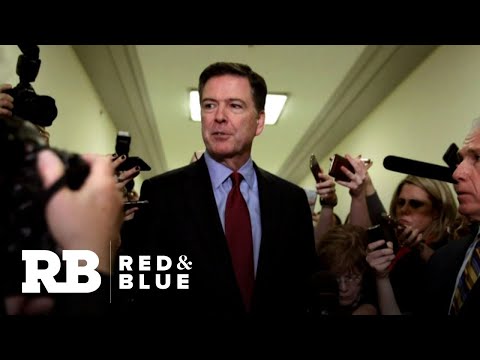