For the past five years, the European Union has tried to curb flow of refugees by tightening its borders and allowing some members to turn people away, while paying frontline countries like Turkey, Greece and Libya to house them. As the EU now works on a new migration policy, TRT World’s Francis Collings revisits Calais in northern France, where migrants have been stranded for years in terrible conditions. Turkey-Greece Border (Refugee Influx)
👉 http://trt.world/138b Refugee Crisis
👉 http://trt.world/1qw8 #Calais #France #Migrants 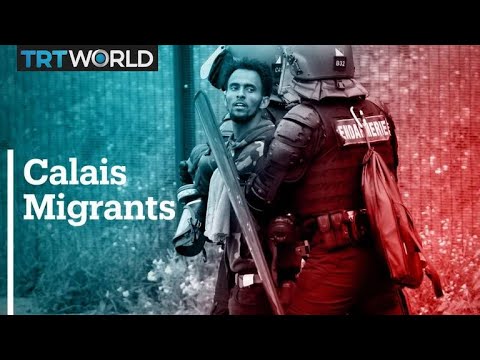 How to protect your pets from monkeypox as US cases rise