FBI Director Christopher Wray says that Russia is making "very active efforts" to interfere in the 2020 presidential election. The comments came during testimony before a House committee, and differ from those made by President Trump and other officials, who have been downplaying the threat on election security. Evan McMullin, a former Central Intelligence Agency officer, joined CBSN's Lana Zack to discuss. 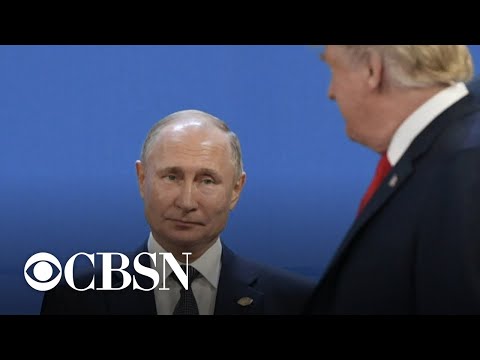