The Greek island of Lesvos, once a vacation paradise, has turned into hell on earth. There are now 12,500 people without shelter after a fire devastated Moria refugee camp, according to Amnesty International. Refugees are asking for help to get to other parts of Europe but Greece has shut its borders, in direct contradiction with the values the EU was built on. So, how did we get here? We examine Greece's double standards on human rights.​ Subscribe: http://trt.world/subscribe
Livestream: http://trt.world/ytlive
Facebook: http://trt.world/facebook
Twitter: http://trt.world/twitter
Instagram: http://trt.world/instagram
Visit our website: http://trt.world 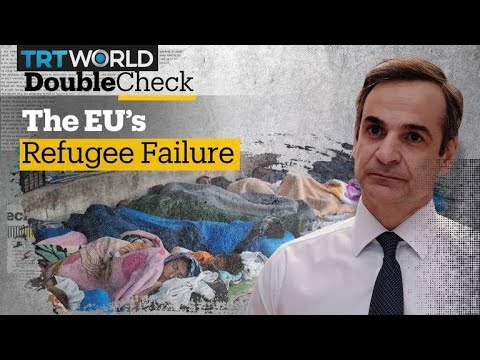 Top countries with the largest number of cell phone subscriptions, 1990 to 2020