A Kentucky grand jury has decided to charge former Louisville police officer Brett Hankison with wanton endangerment in connection with the raid on Breonna Taylor's apartment, but none of the officers involved will face charges for her death. Louisville Urban League CEO Sadiqa Reynolds joins CBSN to discuss the decision and the community's reaction. 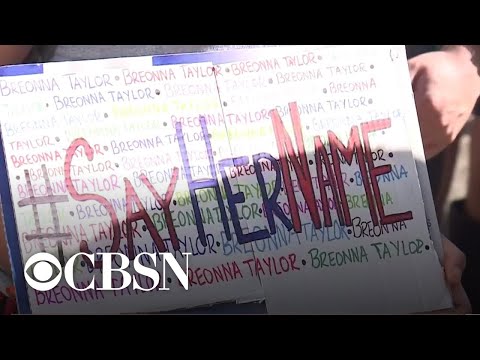