Iran's Supreme Leader Ayatollah Seyyed Ali Khamenei has vowed revenge and to continue the country's "scientific" activities after the killing of the country's chief nuclear scientist, as top Iranian officials pile blame on Israel over the killing. Mohsen Fakhrizadeh, who became the face of Iran's controversial nuclear program, was killed in a district east of Tehran, in what Iranian officials are calling an assassination. 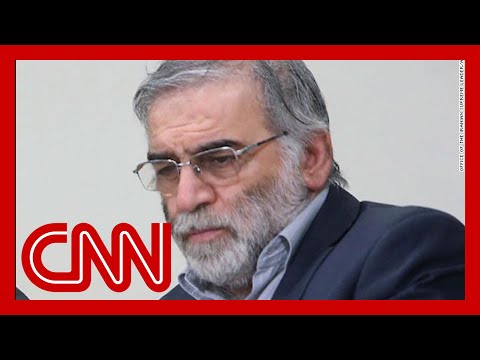 Hannity: Democrats, media ‘don’t give a rip’ about unity

‘Overjoyed’: Hear from poet who stole the show at inauguration