Biden discussed a $1.9 trillion top line number for the economic package and told Democrats free community college is out. John Deere workers strike as company rakes in record profits. After a tweak was made to the law that allows the Pentagon to give war machines to local police depts, many are now citing natural disasters and climate change to get the equipment, only to use them to intimidate and attack citizens. A Florida-based company organized the assassination of the Haitian president, and planned on doing the same to the leader of Bolivia. The Glynn County Superior Court mistakenly gave potential jurors access to Ahmaud Arbery’s mental health history. A school board member in Illinois resigned after they were harassed, their home was vandalized, and they were followed through a store. Netflix workers plan a walkout over Dave Chappelle. A museum started an OnlyFans account after its TikTok got banned for posting nudes. Be The Change http://TYT.com/Change
#TYT #TheYoungTurks #BreakingNews Support The Young Turks by Subscribing http://www.youtube.com/subscription_center?add_user=theyoungturks Like Us on Facebook: http://www.facebook.com/TheYoungTurks
Follow Us on Twitter: http://www.twitter.com/TheYoungTurks Buy TYT Merch: http://shoptyt.com 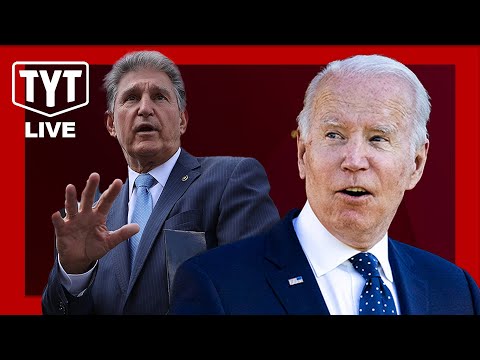