Susana Orrego moved to the U.S. from Colombia in August, so this Thanksgiving was her first. She wanted to do something to celebrate, and she and her husband ended up getting 200 invites to Thanksgiving dinners. On Thursday, they met a new friend, Carol Lesser – the woman who welcomed the couple into her home. CBSN is CBS News’ 24/7 digital streaming news service featuring live, anchored coverage available for free across all platforms. Launched in November 2014, the service is a premier destination for breaking news and original storytelling from the deep bench of CBS News correspondents and reporters. CBSN features the top stories of the day as well as deep dives into key issues facing the nation and the world. CBSN has also expanded to launch local news streaming services in major markets across the country. CBSN is currently available on CBSNews.com and the CBS News app across more than 20 platforms, as well as the Paramount+ subscription service. Subscribe to the CBS News YouTube channel: http://youtube.com/cbsnews​
Watch CBSN live: http://cbsn.ws/1PlLpZ7c​
Download the CBS News app: http://cbsn.ws/1Xb1WC8​
Follow CBS News on Instagram: https://www.instagram.com/cbsnews/​
Like CBS News on Facebook: http://facebook.com/cbsnews​
Follow CBS News on Twitter: http://twitter.com/cbsnews​
Subscribe to our newsletters: http://cbsn.ws/1RqHw7T​
Try Paramount+ free: https://bit.ly/2OiW1kZ For video licensing inquiries, contact: [email protected] 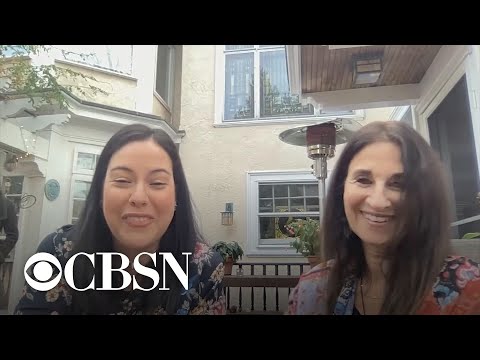 ‘The Five’ react to report that Kamala Harris is a bully