The Pipe Dream is a 2 episode investigative documentary focusing on the Energy Resources in the Eastern Mediterranean and their possible routes to Europe, as well as the EastMed Pipeline, a future natural gas pipeline project that will be passing from Greece and will be ending in Italy in order to supply mainland Europe with natural gas. Experts around the world are explaining the geopolitical situation in the Eastern Mediterranean and they are focusing on the necessity of the involvement of Turkey in the fair share of the natural gas resources of the region and the need of the participation of Turkey and TRNC in EastMed Pipeline project, in order to be realistic and viable. Furthermore, they are giving the reasons why Turkey, the second biggest NATO army and key ally for the West and the Middle East, should not and cannot be excluded from the gas cooperation between the Eastern Mediterranean countries. 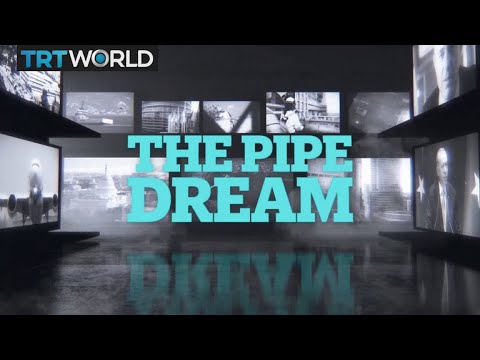