During former President Trump's rally in Mendon, Illinois, Rep. Mary Miller (R-IL) thanked Trump for the "victory for White life" after the Supreme Court overturned Roe v. Wade. Her campaign says the lawmaker "very clearly meant to say 'victory for Right to Life,'" and called the incident a "mishap" as she read her speech. #CNN #News 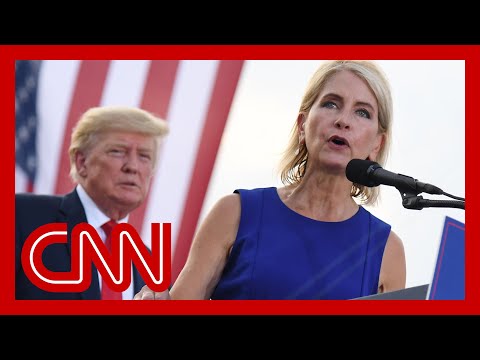 Injured girl recalls being hit by Israeli strike in Gaza

Here’s the decision-making behind a prisoner swap

Injured girl recalls being hit by Israeli strike in Gaza