Here on Playback, we bring you up-to-date with the biggest stories of the week. Join us as we dive into global events around the world. This week, we look at an Israeli raid in the occupied West Bank that killed four people, including the senior commander of Al Aqsa Martyrs’ Brigades Ibrahim al Nabulsi, just two days after a ceasefire in Gaza. We head to the US, where Donald Trump has invoked the Fifth Amendment to evade questions over accusations of fraud. The investigation took place after FBI agents raided the former US president’s Florida home. Meanwhile, public expectations are high in Kenya following a tense presidential election. We find out what voters want the new president to prioritise. And finally, Türkiye's fourth drill fleet embarks on an exploration mission for hydrocarbons as part of Ankara's Blue Homeland doctrine. Subscribe: http://trt.world/subscribe
Livestream: http://trt.world/ytlive
Facebook: http://trt.world/facebook
Twitter: http://trt.world/twitter
Instagram: http://trt.world/instagram
Visit our website: http://trt.world 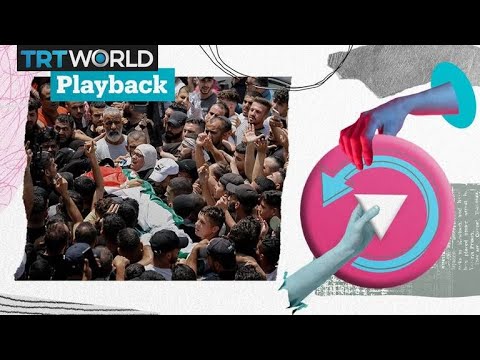