Some allies of former President Donald Trump are urging him to publicly release surveillance footage of FBI agents executing a search warrant on his Mar-a-Lago residence. The proposal has drawn mixed reaction inside his orbit, CNN has learned.
The CCTV footage has been so closely held that aides to the former President aren’t sure if he has seen it in full himself, said a person close to Trump. #AC360 #andersoncooper #CNN 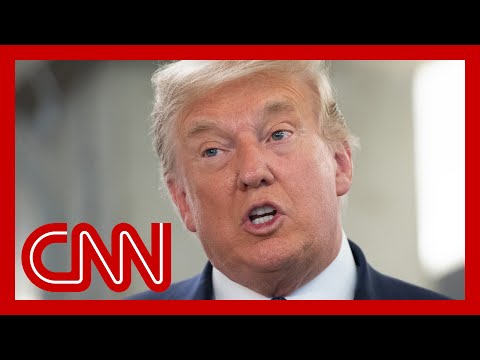 Glenn Greenwald asks if Russia would sabotage its own pipeline