CNN's Brianna Keilar and New York Times reporter Maggie Haberman discuss former President Donald Trump's false claim that he had given the letters he exchanged with North Korean leader Kim Jong Un to the National Archives. The exchange occurred during a 2021 interview with Haberman for her forthcoming book. Haberman also asked Trump what he was doing on January 6 during the Capitol riot. #CNN #News 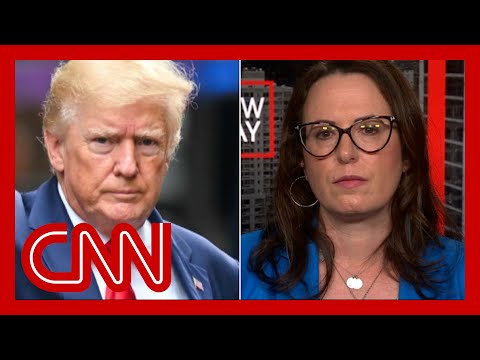