In the midst of a global uprising against police brutality and systemic racism, No Visible Trauma examines a deeply troubled police department and reveals the devastating consequences of unchecked police brutality. Despite its relatively low crime rates, recent years have seen the Calgary Police Service shoot and kill more people than officers in any other Canadian city, and more than either the New York or Chicago police departments in 2018. Five years in the making, the film unravels the intertwined stories of three individuals who were the victims of extreme violence at the hands of police officers. From the kidnapping and beating of a young immigrant from Ghana, to the fatal shooting of an unarmed man during a “wellness check”, the film exposes a criminal justice system that fails to hold police officers accountable for their actions. Subscribe: http://trt.world/subscribe
Livestream: http://trt.world/ytlive
Facebook: http://trt.world/facebook
Twitter: http://trt.world/twitter
Instagram: http://trt.world/instagram
Visit our website: http://trt.world 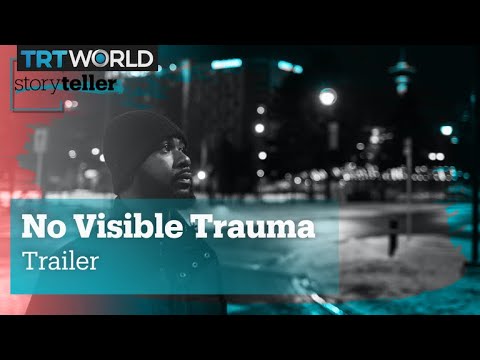 Celebs torched for silence on Balenciaga: ‘These are cowards’