Federal prosecutors played an audio recording in court of an alleged November 2020 Oath Keepers planning meeting that discussed plans to bring weapons to Washington, DC, and prepare to “fight” on behalf of former President Donald Trump. The meeting lasted about two hours and was secretly recorded by an attendee, FBI agent Michael Palian told jurors during the second day of the trial of far-right militia Oath Keepers leaders on seditious conspiracy charges. #CNN #News 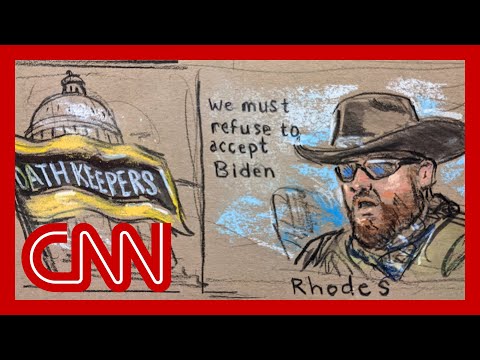