The US intelligence community believes that the car bombing that killed Darya Dugina, the daughter of prominent Russian political figure Alexander Dugin, was authorized by elements within the Ukrainian government, sources briefed on the intelligence told CNN. The US was not aware of the plan beforehand, according to the sources, and it is still unclear who exactly the US believes signed off on the assassination. It is also not clear whether the US intelligence community believes that Ukrainian President Volodymyr Zelensky was aware of the plot or authorized it.#CNN #News 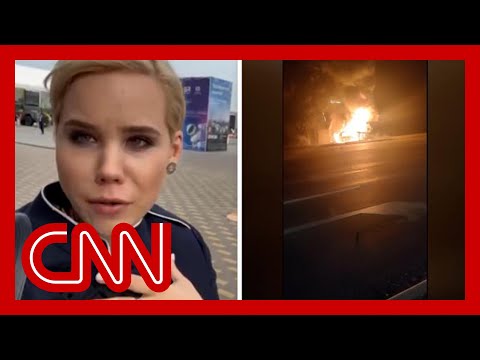 Ceasefire! School board members call truce after a year of equity battles