Two documents with classified markings were found in a Florida storage unit during a search by a team hired by former President Donald Trump’s lawyers, a person familiar with the situation told CNN.
Those documents were handed over to the FBI. No other documents with classified markings were found during a search of four of Trump’s properties, the source said.
The discovery of the documents was first reported by The Washington Post. #ErinBurnettOutFront #EvanPerez #CNN 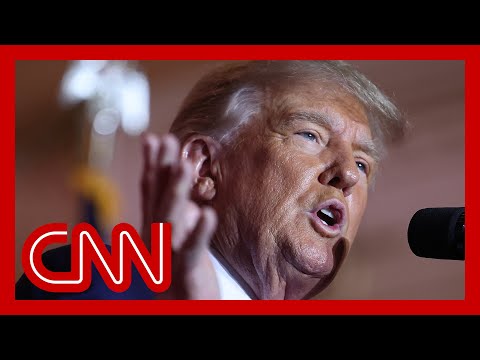