The mother of a British teenager killed more than three years ago by an American woman who was driving on the wrong side of the road in England has told CBS News that her son Harry can finally "rest" now that the driver, Anne Sacoolas, has been put "through the full U.K. justice system." CBS News' Anne Marie Green and Meg Oliver spoke to CBS news senior foreign correspondent Charlie D'Agata about the sentencing. CBS News Streaming Network is the premier 24/7 anchored streaming news service from CBS News and Stations, available free to everyone with access to the Internet. The CBS News Streaming Network is your destination for breaking news, live events and original reporting locally, nationally and around the globe. Launched in November 2014 as CBSN, the CBS News Streaming Network is available live in 91 countries and on 30 digital platforms and apps, as well as on CBSNews.com and Paramount+. Subscribe to the CBS News YouTube channel: https://youtube.com/cbsnews
Watch CBS News: https://cbsn.ws/1PlLpZ7c
Download the CBS News app: https://cbsn.ws/1Xb1WC8
Follow CBS News on Instagram: https://www.instagram.com/cbsnews/
Like CBS News on Facebook: https://facebook.com/cbsnews
Follow CBS News on Twitter: https://twitter.com/cbsnews
Subscribe to our newsletters: https://cbsn.ws/1RqHw7T
Try Paramount+ free: https://bit.ly/2OiW1kZ For video licensing inquiries, contact: licensing@veritone.com 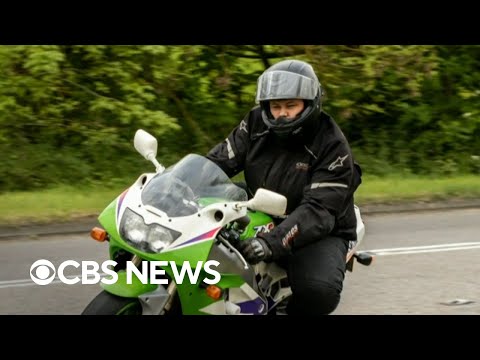