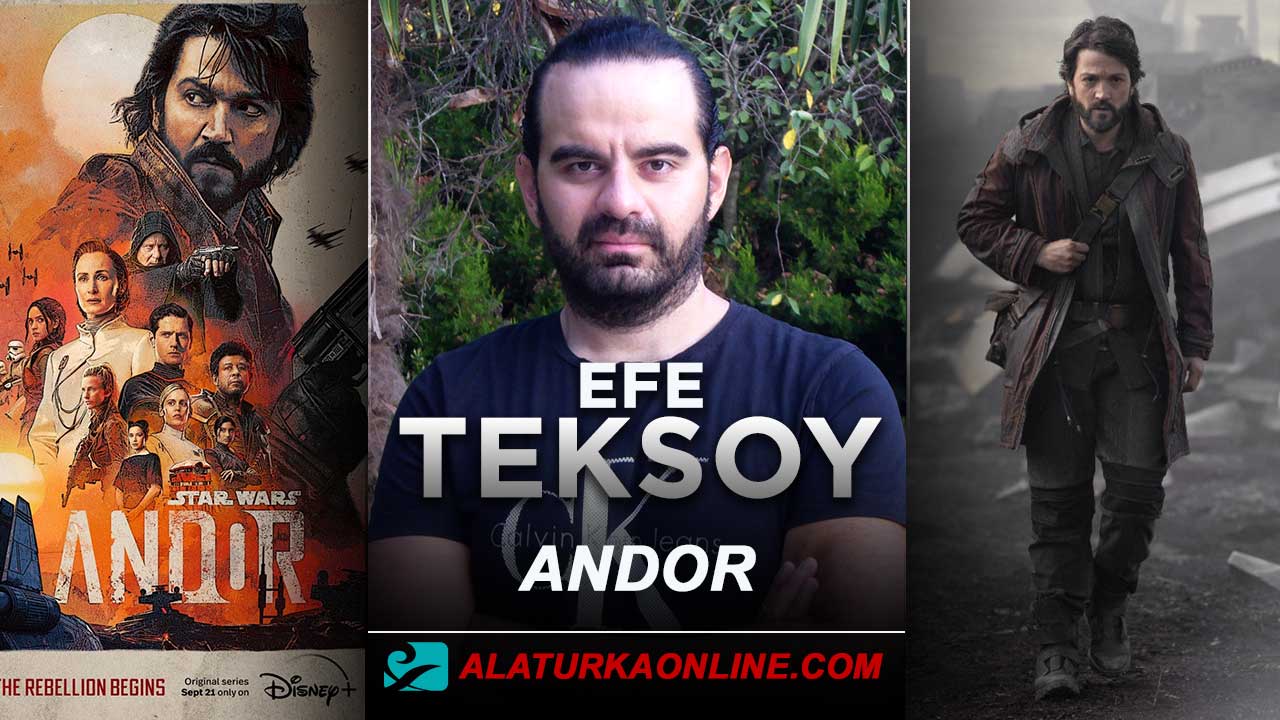 “ANDOR”, THE REBEL HERO OF THE STAR WARS UNIVERSE, FROM DISNEY 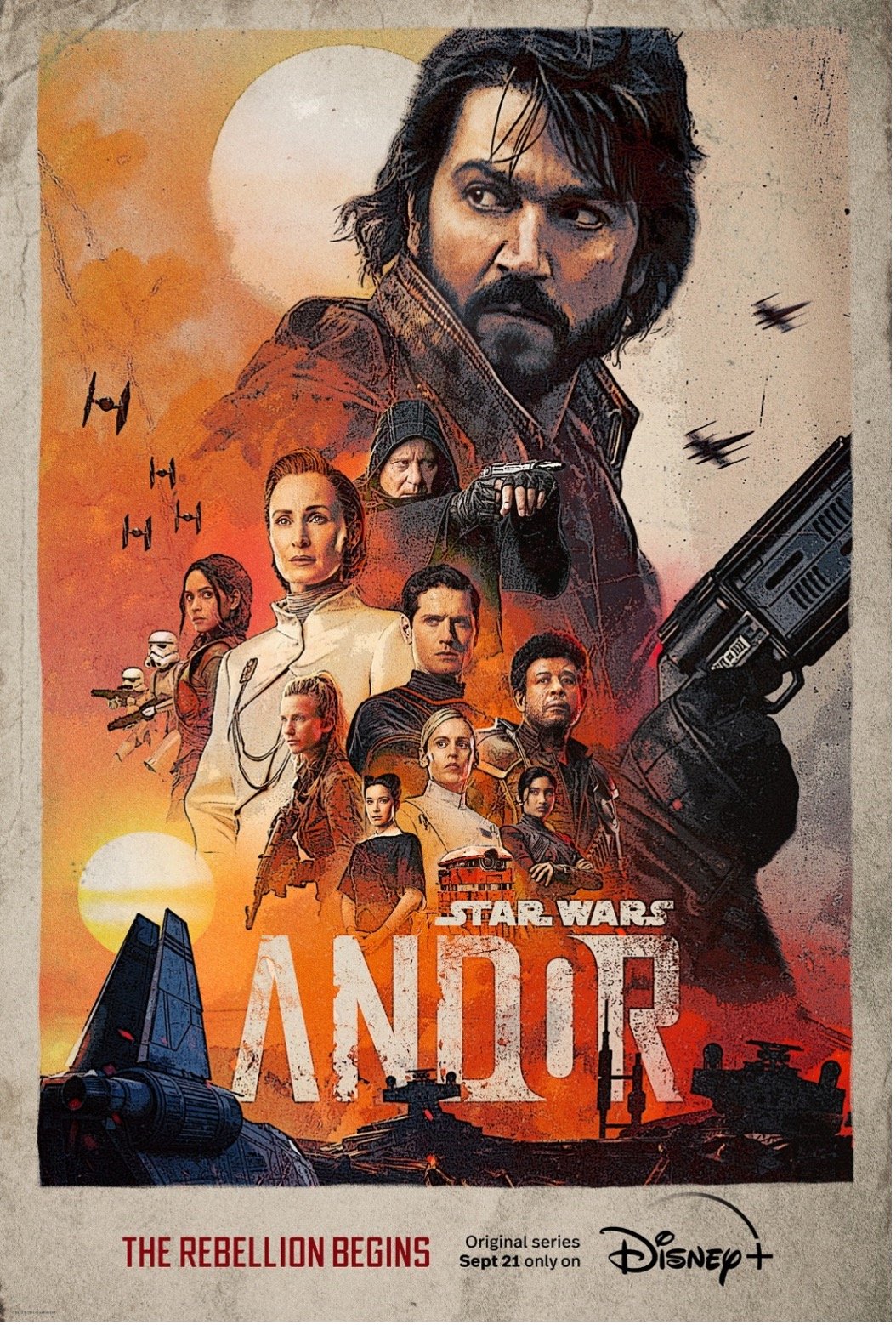 Lucasfilm‘s Andor premiered on Disney+ as a Star Wars spin-off series with a budget of approximately $25 million per episode. Five years before the events of 2016’s Rogue One: A Star Wars Story, the creator and executive producer of the production, which focuses on the character of Cassian Andor, is Oscar and BAFTA nominated American director Tony Gilroy. Unlike The Mandalorian (2019), The Book of Boba Fett (2021), and Obi-Wan Kenobi (2022), StageCraft technology was not used to create virtual sets and locations on stage. Instead, true large-scale sets were built at Pinewood Studios and most of the shooting took place there. The series follows the aftermath of the victory over the Galactic Empire, focusing on rebels and freedom fighters. Through the eyes of the hero Cassian Andor, the heavy losses and costs incurred by a never-ending brutal war are shown with all its nakedness. In Andor, which tells of an age full of intrigues, he joins the rebels like the main character himself and marches towards freedom against the Galactic Empire. In fact, a historical background is seen here. French philosopher and writer Albert Camus, who received the Nobel Prize for Literature in 1957, is one of the pioneers of the philosophical thought movement Absurdism, which has its origins in the 19th century Danish Existential philosopher Søren Kierkegaard. In his important philosophical work, The Rebel, which he followed in the footsteps of Kierkegaard and Fyodor Dostoyevsky, he says that freedom has evolved into history as a dungeon of absolute duties and a common ordeal. The path of the 19th century, which he called the Century of Revolt, He states that he has reached the 20th century, the Century of Justice. The rebel hero Cassian Andor character has some misfortunes at the beginning and therefore turns into bad ways. However, these paths are also kind of existential turns that bring it to the light. Philosopher, critic, sociologist, theologian and famous political activist Simone Weil, who gained great fame in the twentieth century Continental Europe, in her masterpiece Gravity and Grace; “Our light is the darkness, but if we don’t get to the light, we can’t hold on to it.” She mentions that virtue is at the point of contact between nature and the supernatural. Andor character, as Weil mentioned, takes a virtuous attitude and by following the moral path, he takes the side of goodness by taking the side of the people and his friends in the burgeoning rebellion against the Galactic Empire. The events that happen to the rebel Cassian Andor character in his journey shape his future and self. Spanish philosopher José Ortega y Gasset, (together with Immanuel Kant, Arthur Schopenhauer, and Friedrich Nietzsche), one of the proponents of the epistemological principle of perspectivism  wrote in his book History as a System, which contains the keys to the most comprehensive philosophical study of his intellectual evolution, “Mankind has no nature…has a History.” He says that although a person does not know what will happen in the future, he can know what will not happen. With this statement of Gasset, we see that; Cassian Andor also understands, thanks to the disasters that befell him, that in a future where the Galactic Empire reigns, there is no hope. On the other hand, when we look at the story in general, it is seen that there is a socialist realism trend in the subtext of the story. Cassian’s mother, Maarva Andor, is the biggest example here. The character of Maarva represents the character of Pelageya Nilovna Vlasova in the masterpiece of Russian writer Maxim Gorky, the giant of Classical world literature, The Mother. Her words inspire and motivate the working class at the bottom of society oppressed by the Galactic Empire. Maarva’s words, inspire and motivate the working class at the bottom of society oppressed by the Galactic Empire. 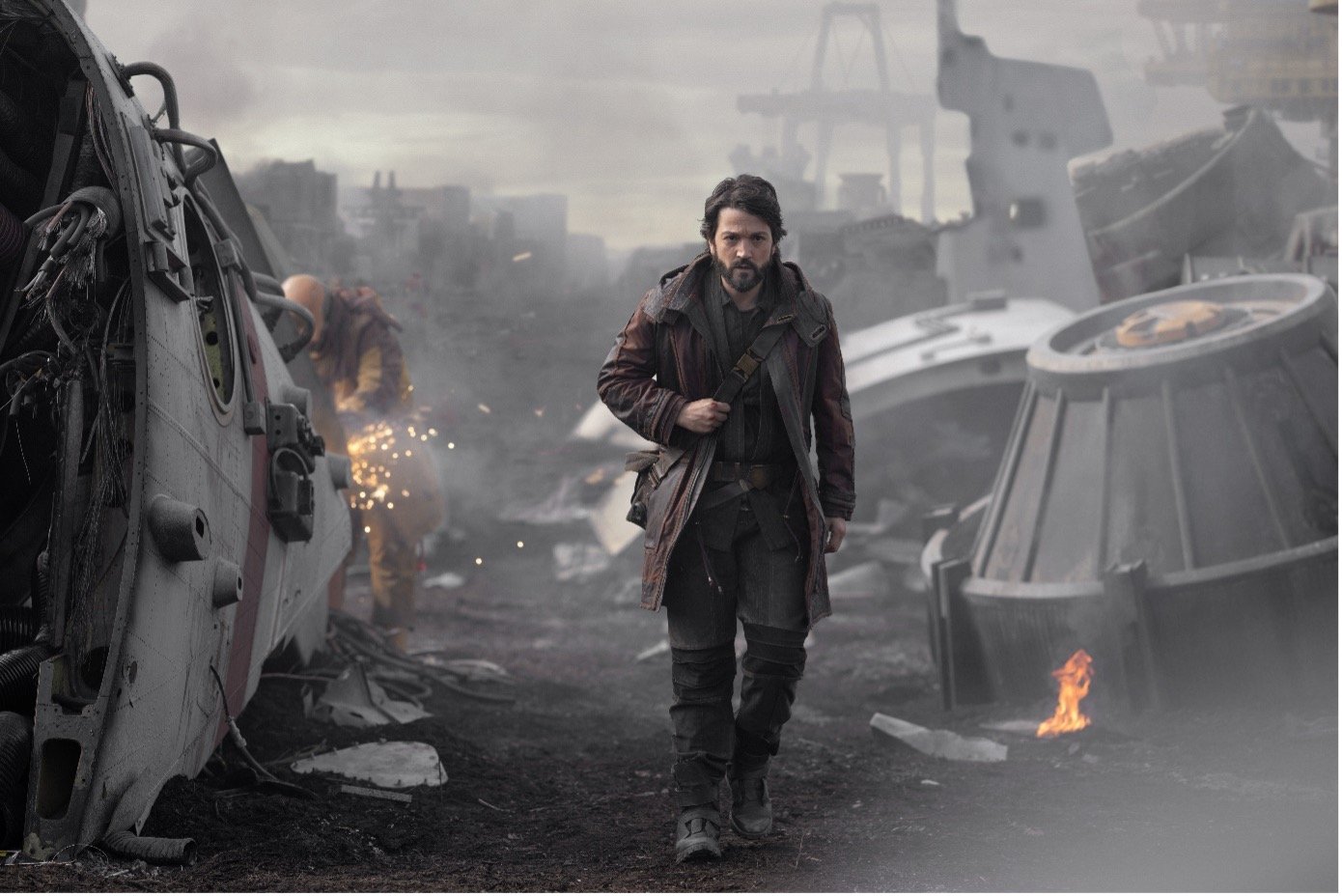 TOPIC OF THE SERIES

In the series that tells the story of the rising resistance against the Galactic Empire, Cassian Andor begins his journey that will turn him into a rebellious hero. Set in a dangerous age; Full of deception and intrigue, this journey invites the viewer into a unique Star Wars universe. 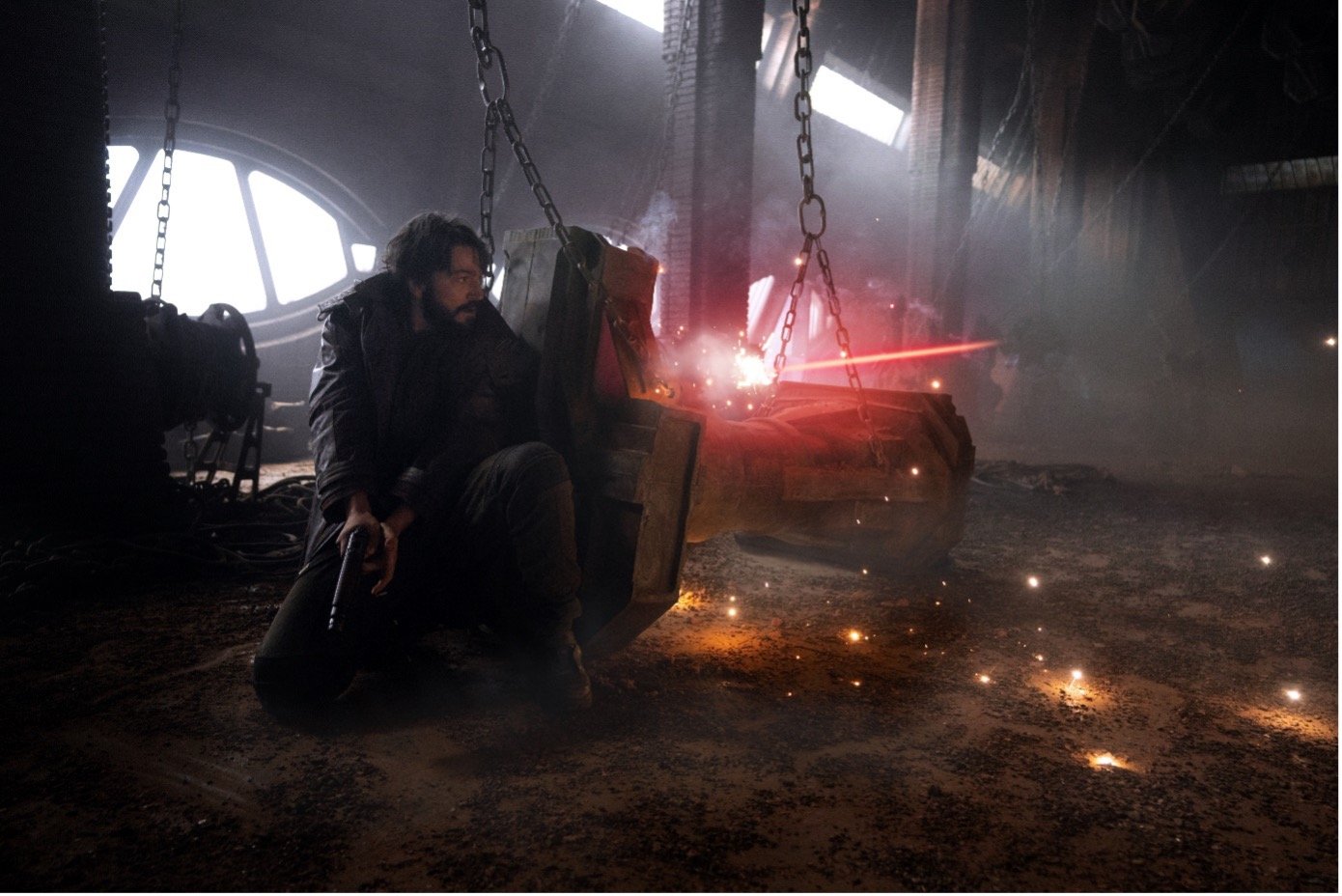 A COLD BLODDED HERO IN THE DARKNESS

We see that Cassian Andor’s character acts with great calmness and courage after what happened to him. The character, who acts with a high self-confidence, focuses on fulfilling his duty with determination, while confronting us as a great example of courage and heroism. The philosophical movement of the 19th century, called Transcendentalism, emerged as a reaction to the intellectual environment at Harvard and deeply influenced Western thought. The most important representative of the current of thought, also known as American Transcendentalism, is the American thinker and writer Ralph Waldo Emerson. One of his most famous essays, Self-Reliance of 1841, emphasizes the importance of individualism and its impact on an individual’s satisfaction in life. Emerson; “One should know how to discover and follow the seminal brilliance that comes from within oneself rather than the words of poets and saints.” He states that the guides must eliminate the darkness. The hero of the series, Cassian, just as Emerson mentioned in his words, regardless of what people say, he acts against the Galactic Empire to eliminate the darkness and opens the way to freedom for innocent people. 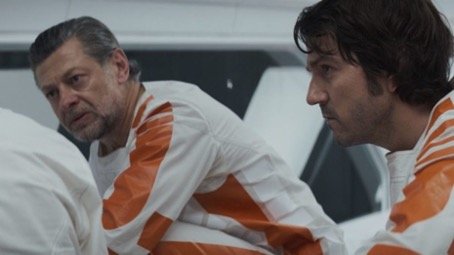 The production crew often took long walks when they needed to go to the set for on-site shoots. The lead actor, Diego Luna, says that they had to walk for hours on a mountain to set the filming in Pitlochry, Scotland. The series of Andor, which was shot in England and Scotland; It takes its place on the Disney+ platform as a Star Wars production that will be liked by drama, action and adventure lovers.