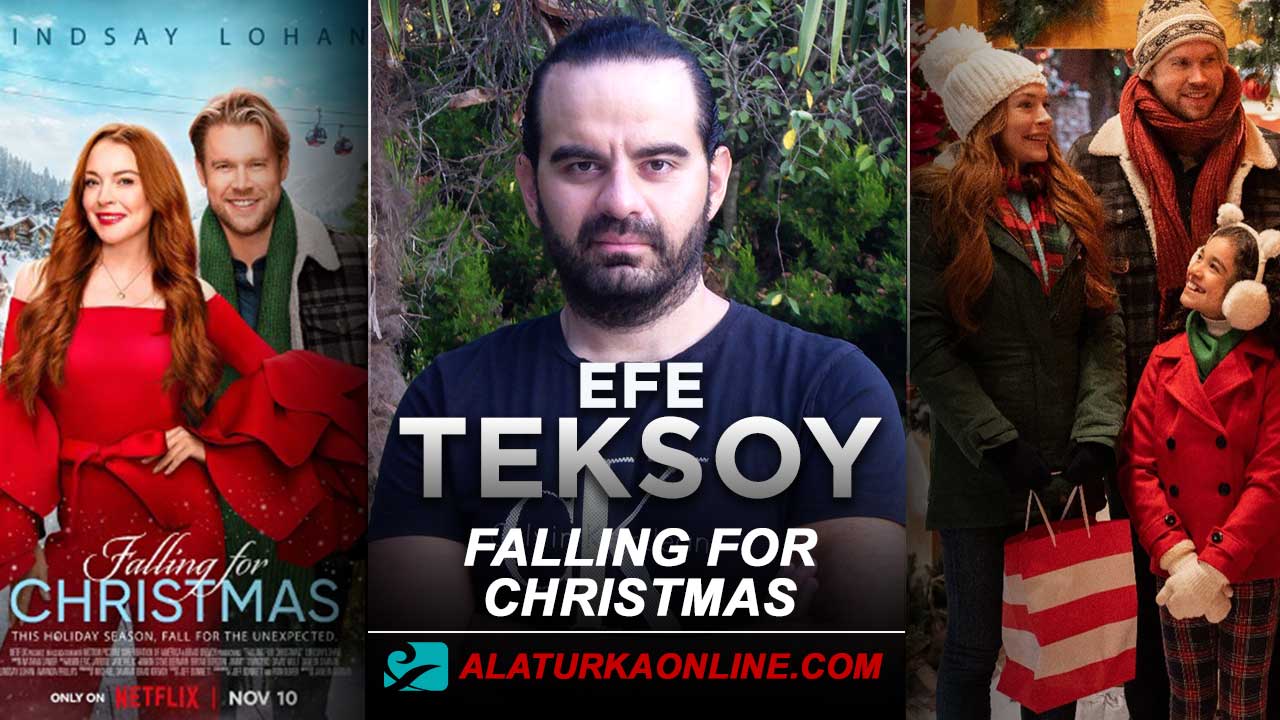 “FALLING FOR CHRISTMAS” A ROMANTIC CHRISTMAS COMEDY WITH LINDSAY LOHAN

Motion Picture Corporation of America (MPCA), Riviera Films and Netflix production Falling for Christmas is an entertaining Christmas movie lead role the famous American stars Lindsay Lohan and Chord Overstreet. The production, directed by Janeen Damian, is Lindsay Lohan’s first feature film starring (and serving as producer) after a three-year hiatus. In this Christmas-themed romantic comedy, you’ll have fun and experience the excitement of the Christmas spirit as you watch a rich and crazy spoiled heir find love amidst her turmoil. Lohan, who started her career at a young age, rose to fame as a child star and became one of the most sought after names in Hollywood with the 2004 movie Mean Girls. The actress, who previously sang the song “Jingle Bell Rock” in the movie Mean Girls, covers the same song not only as a reference to the iconic movie, but also breaks the rule years later by singing a song in a production for the first time since 2006’s A Prairie Home Companion. The accident that happened to the spoiled heir Sierra Belmont in the movie is actually the most important breaking point of the story. After this accident, a great change takes place and he experiences an enlightenment. The character of Sierra, who lives a life that he does not know what purpose he served before the accident, acts like the generals in the novels of Lev Tolstoy, the giant pen of Classical World literature, only as if he knows his purpose. However, when we look at its base, we see that Sierra was not free before the accident. The concept of the free individual, as the role and source of intelligence in human relations, is one of the most important facts taken by twentieth century sociologists from Enlightenment Philosophers. American sociology professor C. Wright Mills; In his 1959 book, The Sociological Imagination, he states that the most important feature of today’s problem of freedom and reason is that the problem is not sufficiently understood. In the movie, we see that the character of Sierra is liberated by solving her problem after the accident (as C. Wright Mills mentioned in her work) and directs her life by making her own decisions. The French philosopher and writer Albert Camus, winner of the 1957 Nobel Prize in Literature, in The Myth of Sisyphus, which is considered one of the most important works in the history of philosophy; “We all eventually take on the semblance of our realities.” says. With this quote from Camus, we see that Sierra, who had an accident, also experienced an enlightenment and regained her true personality and authentic identity. American sociologist Talcott Parsons, considered one of the most influential figures in 20th century sociology; In his masterpiece The Social System, he states that (roughly speaking) social order is possible thanks to collectively accepted values. In the movie, we see that the character of Jake Russell, who has embraced and helped people for years, has to close the hostel he runs due to misfortunes. Helpful and benevolent people with the spirit of the New Year run to his aid. Just as Parsons mentioned in his work, people who appreciative accepted values should do so in order to maintain order. 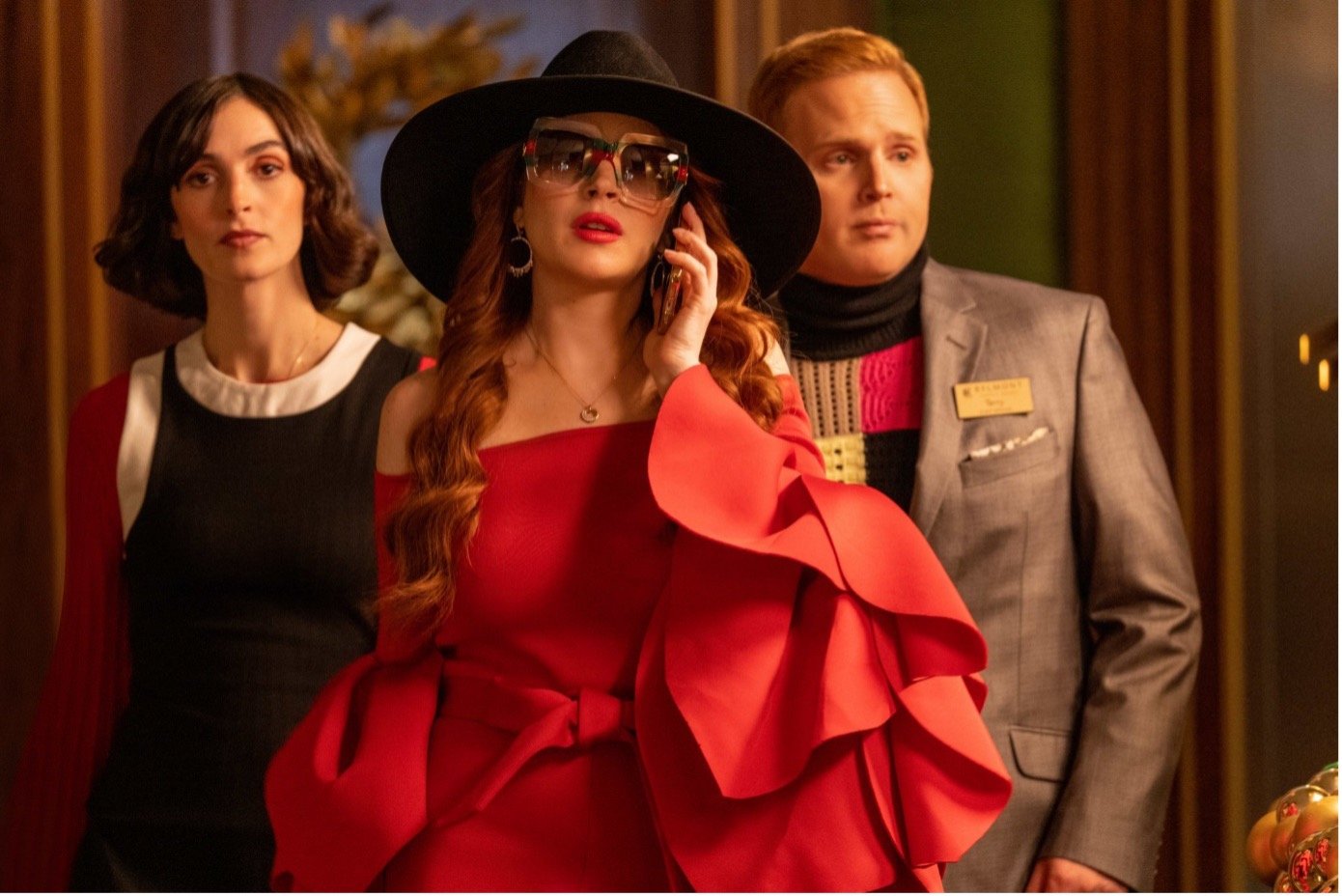 PLOT OF THE FILM

Sierra Belmont, the spoiled heir to a grand luxury hotel, has an unfortunate accident while skiing with her fiancee before Christmas. An amnesiac woman finds herself in the care of a handsome ski lodge owner and his daughter. 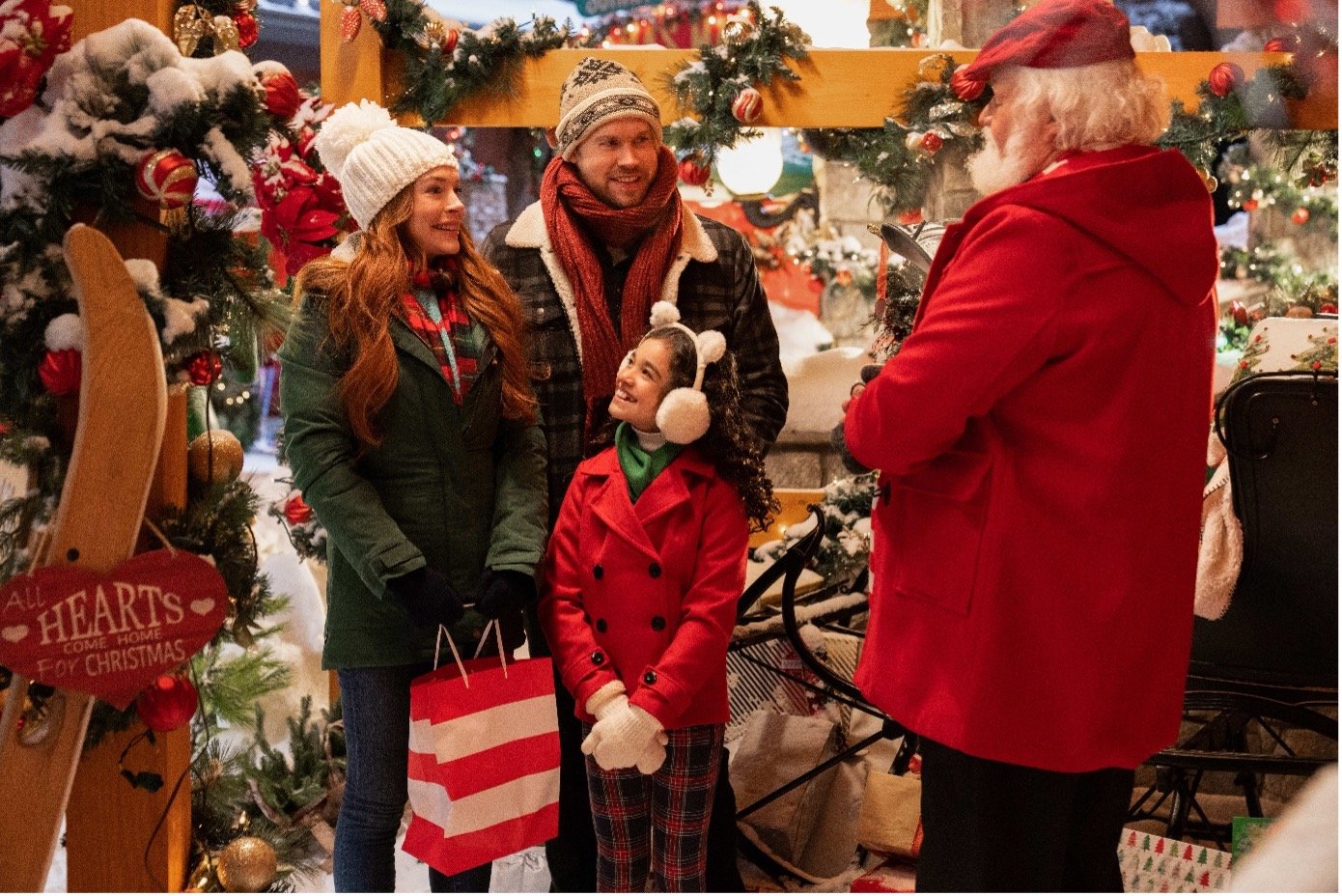 Filming locations; took place in Salt Lake City and West Jordan in the USA state of Utah. This fun and romantic Christmas comedy, which you will love to watch, takes its place in the digital library as one of the Netflix productions that will make you feel the spirit and excitement of the new year.

Facebook to give creators more control over comments section